The Divine and the Supreme Being Krishna
is a deity worshipped across many traditions in Hinduism. While the
Vaishnavas recognize him as avatar of Vishnu, other traditions within
Krishnaism consider Krishna as Swayam Bhagwan or the Supreme Being. The
stories of Lord Krishna appear across various Hindu philosophical and
theological traditions. 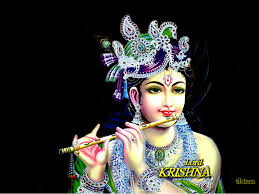 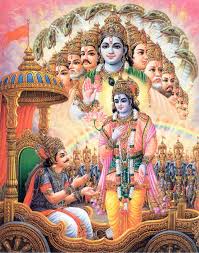 Lord Krishna – His divinity and powers Lord Krishna is seen in a variety of roles – a god child, a prankster, model lover, divine hero apart from the Supreme Being. He is talked  about in scriptures such as the Mahabharata, the Harivamsha, the Vishnu
Purana, and the Bhagvat Purana. The Sanskrit word “Krishna” literally
means “black”, “dark” or “dark blue” and is usually used to describe
someone with dark skin.
Lord Krishna is considered to be the 8th
Avatar of Lord Vishnu because of his great godly power. It is Krishna
who delivered Bhagwad Gita on the battlefield to Arjun. The Lord is
known for his bravery in destroying the evil throughout his life. He is
often depicted as playing the flute (murali), implying that the melody
of love has spread amongst people.
Lord Krishna’s birthplace is
Mathura, also known as Brij Bhoomi, the land where Shri Krishna spent
his youth. It is a pilgrim place for the Hindus and is one of the 7th
sacred cities in India. The primary pilgrim center in Mathura is the
Shri Krishna Janmabhumi temple. Krishna’s birth is celebrated as the
Sri Krishna Janmashthana. 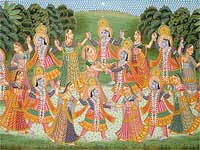 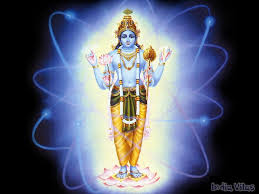 The Lord and story behind His birth The
birth of Lord Krishna is a transcendental phenomenon which creates awe
among Hindus who’re surprised with it’s supra mundane happenings.
Unable to bear the sins committed by evil rulers and kings, Mother Earth
appealed to Brahma for help. Brahma, the Creator appealed to Lord
Vishnu who promised he would come down to earth and bring an end to the
evil forces. One such evil force, the Kamsa was the ruler of Mathura
(northern India). Kamsa killed the first 6 sons of his sister Devaki and
Vasudeva as because he was afraid of an Akashvani or voice from the
sky stating that Devaki’s 8th son would be responsible for the death of
Kamsa.
Kamsa had earlier tried to kill his sister but Vasudeva
insisted that he would hand over every new born child to him if he
spared his wife. However, suddenly before the 8th child was born, Lord
Vishnu appeared and asked Vasudeva to carry the child off to his
friend’s house in Gokula where the cowherd chief Nanda and his wife
Yashoda had given birth to their daughter. Vishnu asked Vasudeva to
exchange the boy and bring Nanda’s daughter back to prison thereby
giving the assurance that nothing should stop Vasudeva from doing it
successfully.
When Lord Krishna was born at midnight on Ashtami in
Kamsa’s prison, Vasudeva took him to Nanda’s house fighting against
odds such as the chains in his legs, the iron-barred doors, the rain
and the river – all of which miraculously helped him in his escape to
Gokula with the baby boy. He exchanged the babies and went back to
Kamsa’s prison with the baby girl who was born to Nanda and Yashoda.
Quite obviously when Kamsa came to know about the birth of the child,
he tired to kill the baby but it skipped from his hand and reached the
sky thereby transforming into goddess Yogamaya. The goddess warned
Kamsa that his destroyer had already landed on the earth.
However,
Lord Krishna later on killed Kamsa in his youth. The Lord then
liberated his parents from prison and gave back the kingdom of Mathura
to Ugrasena. 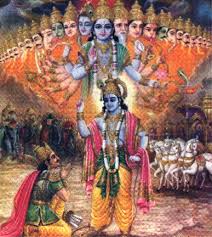 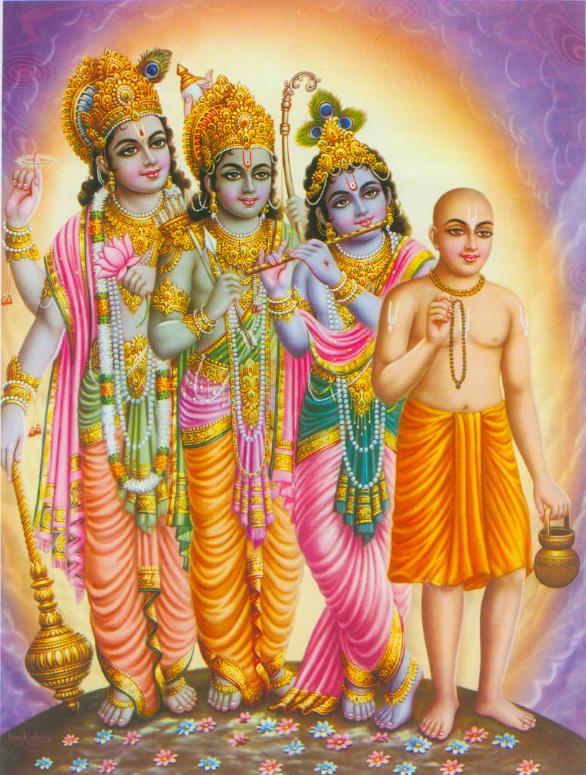